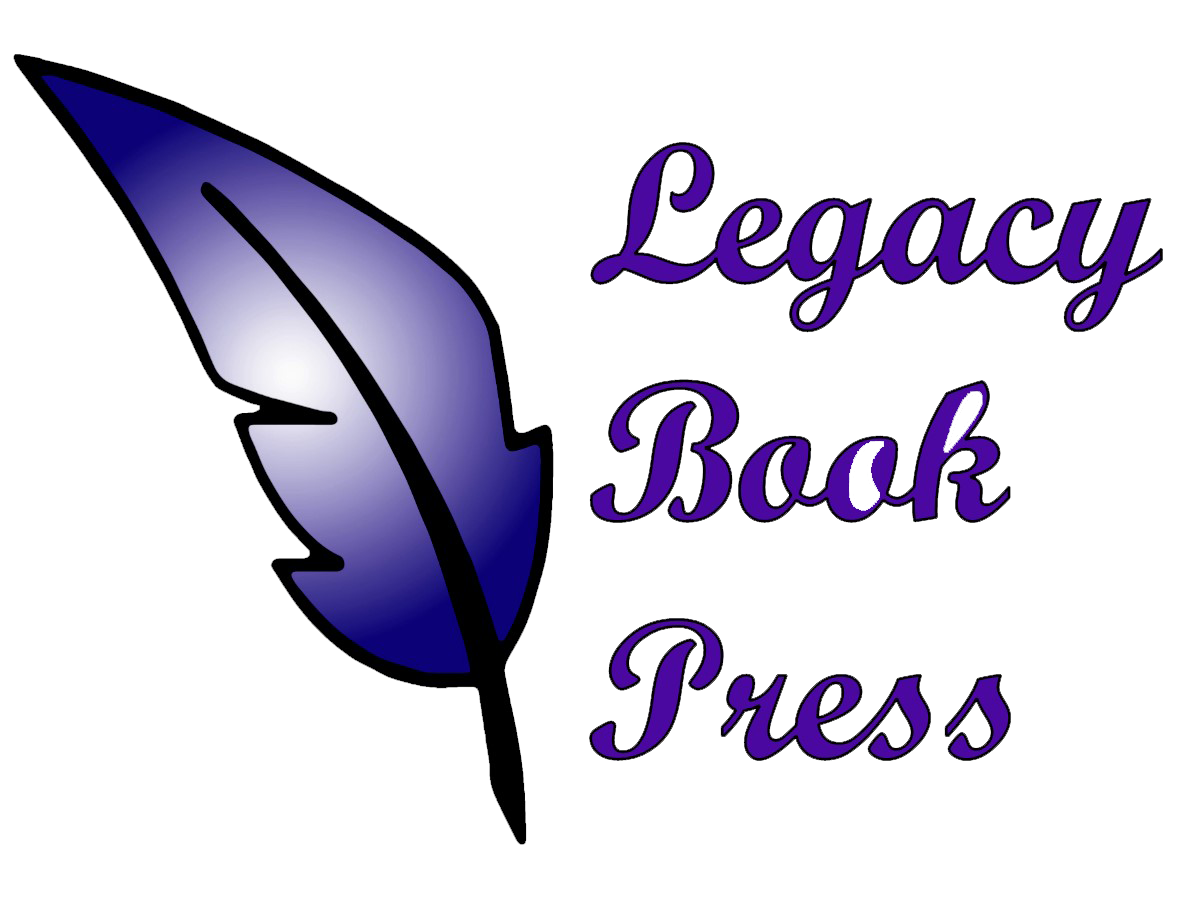 At Legacy Book Press, we believe in telling personal stories. We also know many potential authors don't have the funds needed to get their stories out in the world. That's why we believe in options. We do not ask for any payment for publishing your book up front; we recoup our investment on the back end with different royalty split and author copy discounts (purchase of author copies is not required). Which is best will all depend on your goals and what we believe the market will support.

My passion for helping people say what they wanted to say began in 1989 when my not quite two-year-old cousin passed away when she was hit by a car while my aunt was pushing her in her stroller and I wrote a poem for the funeral that numerous people told me put into words what they were feeling but couldn't articulate.

This passion lay hidden for several years while I graduated from college, got married, and had kids. It was reignited around 2012 while self-reflecting in a leadership class for my MBA degree. At that time, I adopted my alter-ego of Wordsy Woman, helping people with editing and eventually publishing.

In late 2018, I got the idea to start a new press to help people publish their legacy stories, whether non-fiction or fiction. It seemed like a natural fit, so Legacy Book Press was born.

Right now I am a one-woman show.

I am the author of nine books: five novels – Missing Emily: Croatian Life Letters, Melody Madson – May It Please the Court?, Taming the Twisted, Taming the Twisted 2 Reconstructing Rain, and Shattered Pearl; three poetry collections – Crush and Other Love Poems for Girls, The Other Side of Crazy, and Versed in Nature: Hiking Northwest Illinois and East Iowa State Parks; and one non-fiction book - Book Marketing Basics: The 5 Ps. When I'm not writing and publishing my own books, I am helping authors, soon-to-be-authors, and want-to-be authors from pre-idea to reader and everywhere in between as my alter ego, Wordsy Woman, through my company, Wordsy Woman Author Services. I live in Iowa with my family and also enjoy traveling, reading, hiking, and knitting.

If you're ready to submit, please read and carefully follow the submissions guidelines. If you have questions, email me at jodie@legacybookpress.com.